While it’s important to appreciate the systems thinking foundations laid down by the Tavistock Institute and U. Pennsylvania Social Systems Science (S3, called S-cubed) program, practically all of the original researchers are no longer with us.  Luminaries who have passed include Eric L. Trist (-1993), Fred E. Emery (-1997), and Russell L. Ackoff (-2009).  This does not mean that systems research has stopped.

One individual who participated in it all is David L. Hawk.

We have been continuously been collaborators ever since.  DLH served as the thesis advisor for Aalto University on my Open Innovation Learning research.

The recent revisiting of the Tavistock legacy and Eric Trist’s work, combined with the pandemic shutdown of face-to-face meetings has led us to change the format of Systems Thinking Ontario meetings.  Traditionally, these sessions have purposively been face-to-face meetings without electronic options.  Since we’ve been forced into web meetings, the changed dynamics of human interaction levels the playing field on presence and interaction.

Since I know DLH too well, I asked my friend and colleague Dan Eng to lead a conversation with him.  This was recorded, and is now available for viewing on Youtube as a 149-minute streaming web video.

Those who prefer to listen or watch while mobile can download video files.

The digital audio originally in M4A format has also been transcoded to MP3.

Here is the original description for the Systems Thinking Ontario August 10, 2020, session.

Organization studies in the systems sciences have a long history, from:

With decades of publications as a legacy, there are some individuals to knew many of the figures, first-hand.

With our August session convening over the Internet, we are honoured to welcome David L. Hawk to join us in conversation.

The web conference will be moderated by Dan Eng, one of the cofounders of the Systems Changes Learning Circle, and a former instructor at Humber College.

Participants are welcomed to continue the dialogue online at the Open Learning Commons.

Some recent blog posts on the legacy of the Tavistock Institute (in socio-psychological, socio-technical and socio-ecological systems perspectives) through to the Action Learning Group at York University have be written: 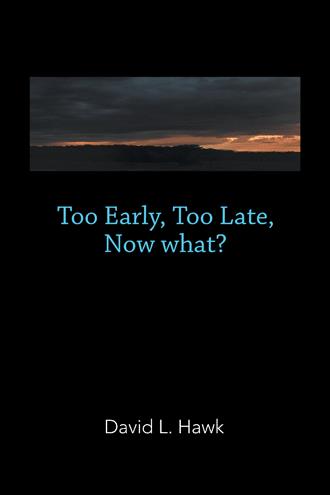